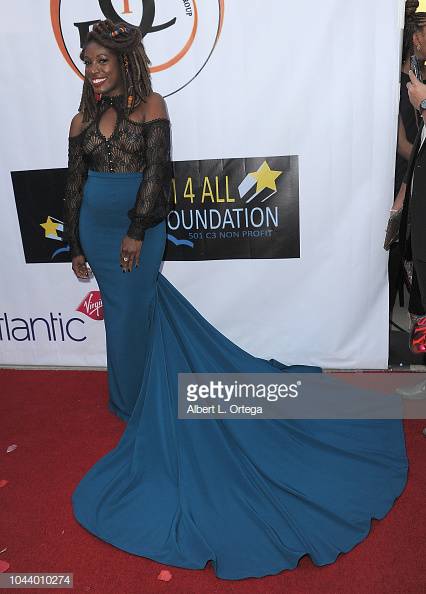 ALL SMILES PRODUCTIONS was founded in Summer of 2014 as a vehicle to answer the industry’s ever changing demands. Greater content and diversity for the industry’s performers to name a few, all while reaching broader audiences.  All Smiles Productions creates work for us by us. TV, Film, Media and Live productions you name it, ALL SMILES PRODUCTIONS does it! We believe there is so much more behind a smile and  a smile is the best thing you can wear. Like Music speaks universally so does a Smile. ALL SMILES PRODUCTIONS is not only dedicated to producing critically recognized films, but purposely seeks projects that have strong commercial viability and Humanitarian appeal. The goal for ALL SMILES PRODUCTIONS is to produce products with financial success, critical praise, and maximum exposure within the marketplace.
Producer/Model/Actress/Dancer/host and philanthropist Tysha Williams, founded ALL SMILES PRODUCTIONS after years of putting together various projects as a catalyst to take her ambitions to the next level. Tysha has worked as Media Correspondent for outlets like Studio 3 Hollywood and Roman Media inc. at several Film Festivals, including Hollywood Film Festival, Hollyshorts Film Festival,Bakersfield Film Festival and the Beverly Hills Film Festival. She has also worked as a Reporter at some of the most prestigious Hollywood Award Shows, product launches and Events including NAACP Image Awards, the Emmy’ Gifting Suites, Golden Globe Gifting Suites, and on the Red Carpet at the Academy Awards. Some of her Celebrity Interviews include Jon Voight, Patrick Warburton, Josh Gad, Nia Long, Joe Mantegna, Gerard Butler, Shamar Moore, Hayden Panettiere, Lisa Raye, and Zoe Saldana. 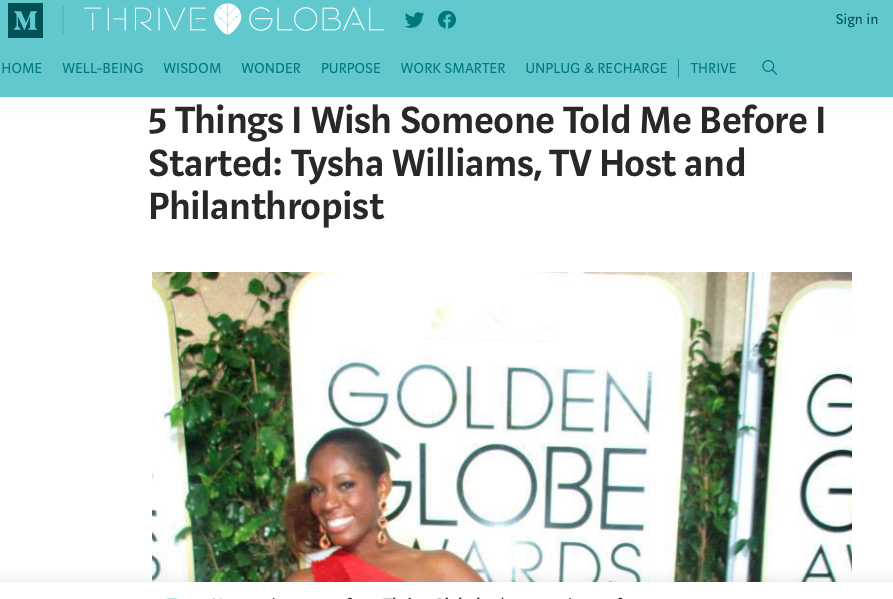